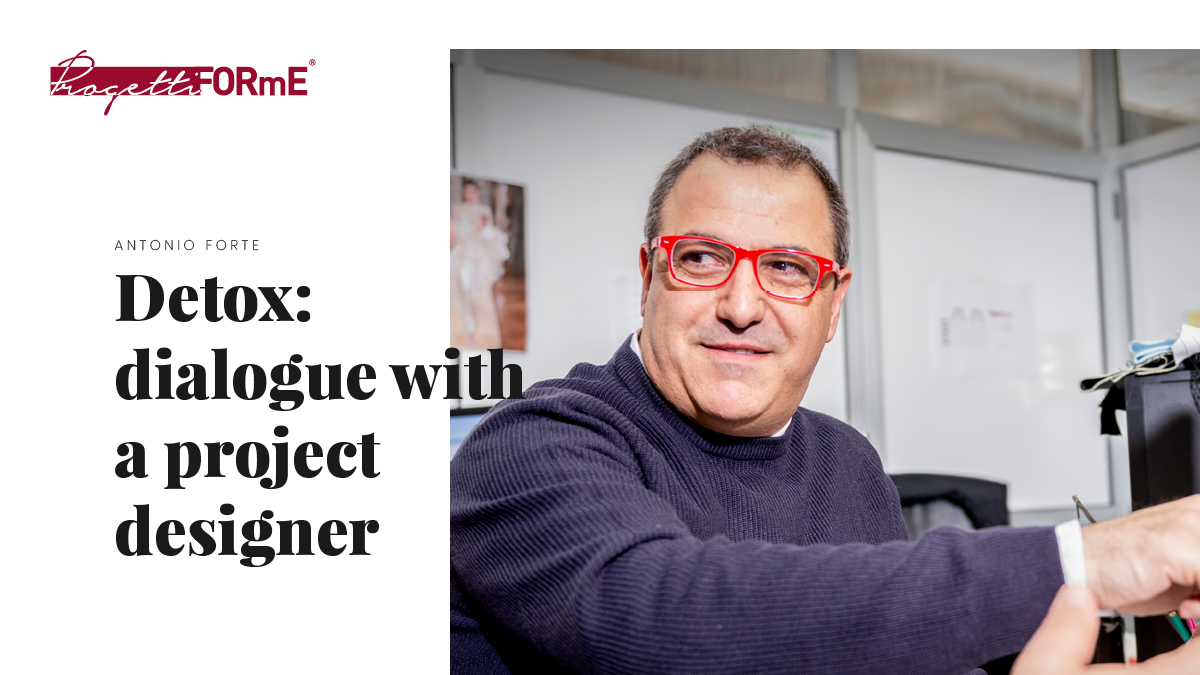 Here we are, the time has come.

We have arrived at the gates of 2020, we are starting the studies for the SS2021 collection.

We have to change gears, take a picture of the moment, this moment, we live in a world based on the economy of profit, we produce and consume, but we cannot do it as it has always been done, the planet does not stand the acceleration we have arrived at . We have to change. Moving from a linear economy, where raw materials are extracted, processed, consumed and waste is produced; to a circular economy where the raw material is processed, consumed and recycled. In 2020 there will be five generations of consumers on the planet, first time in history, Generation Z and Millennials will be autonomous in purchasing, we cannot ignore this situation, we must communicate in their language.

As a company, planning for three or five years no longer exists, the speed with which our world evolves does not allow us to. What we can decide is to want to be protagonists of the future that awaits us. How? Testing various paths, opening up to the world, creating new synergies between actors from the same film. Progettiiforme® communicates to the world that it is OPEN.

Our work is based on our ability to create an effect that you pay attention to, the artifact that comes out of it must not only be an image, but must engage a mechanism that arouses curiosity in the beholder. Fashion is a world in constant evolution, it changes with the changing of reality, we try to make ourselves contaminated by different worlds, we let ourselves be inspired by the forms of mechanics, by music, by books we read, we feed creativity with knowledge. I refer to a song that says “the others are us” and I in particular, I put myself in the shoes of the beholder, I observe the work just done and I let myself be moved. When it happens I feel I am on the right track.

The watchwords are Communication, Sustainability, Technology and we have enclosed them in one: DETOX.

In Progettiiforme® we want to give creatives from the world of fashion one more tool to convey their message. Today, techniques such as printing, rhinestones, sequins, embroidery, all things we do are used to characterize a garment. In addition to this, Progettiiforme® presented in February 2019 the SmartRicamo®, a technique that through a device that all kids have, the smartphone, takes the characterization on the head and the same comes alive, comes to life in a virtual world, in augmented reality, in this way the designer’s communication possibilities become infinite.

What to say… guys, we’re there! 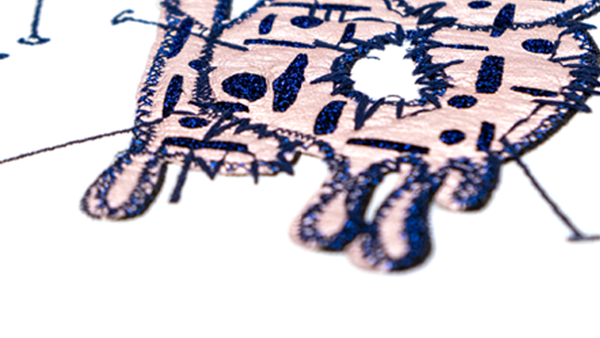 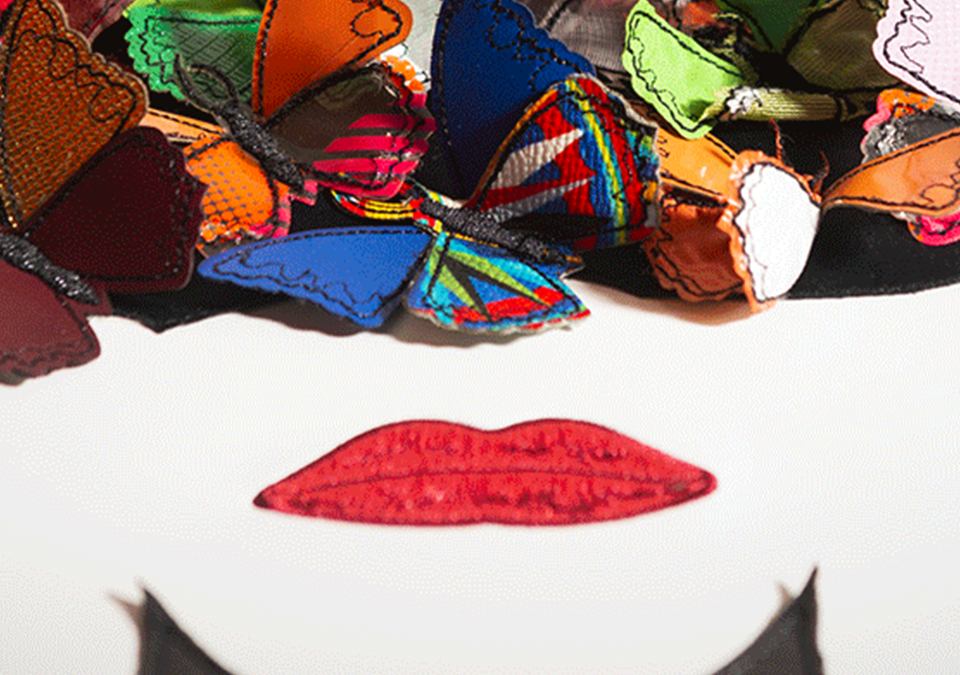 Embroidered fabric according to ProgettiFORmE® 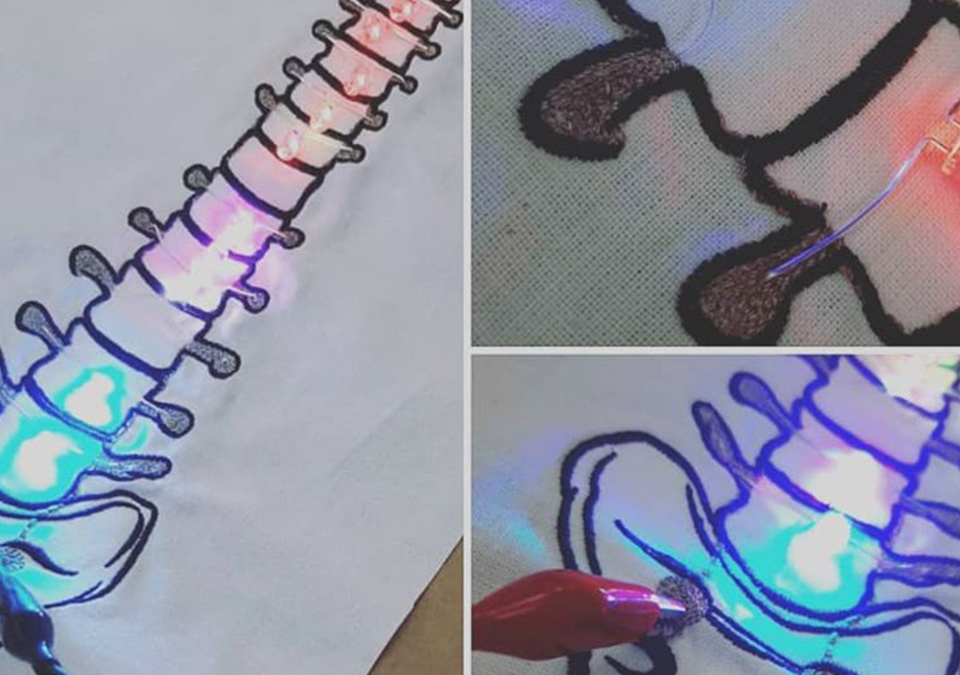 The charm of led embroidery

Read more
Menu ENG
This site uses cookies to improve your experience while browsing the site. Of these, the cookies classified as necessary are stored in your browser as they are essential for the functioning of the basic functionality of the website. We also use third party cookies that help us analyze and understand how you use this website. These cookies will be stored in your browser only with your consent. You also have the option to disable these cookies. However, disabling some of these cookies may affect your browsing experience. More information in privacy policy

This website uses cookies to improve your experience while you navigate through the website. Out of these, the cookies that are categorized as necessary are stored on your browser as they are essential for the working of basic functionalities of the website. We also use third-party cookies that help us analyze and understand how you use this website. These cookies will be stored in your browser only with your consent. You also have the option to opt-out of these cookies. But opting out of some of these cookies may affect your browsing experience.
Necessary Always Enabled
Necessary cookies are absolutely essential for the website to function properly. These cookies ensure basic functionalities and security features of the website, anonymously.
Advertisement
Advertisement cookies are used to provide visitors with relevant ads and marketing campaigns. These cookies track visitors across websites and collect information to provide customized ads.
Analytics
Analytical cookies are used to understand how visitors interact with the website. These cookies help provide information on metrics the number of visitors, bounce rate, traffic source, etc.
Save & Accept
Powered by